We see you. We support you. We want to help you regain control and revitalize your body and mind so you can lead a happier, more empowered life. 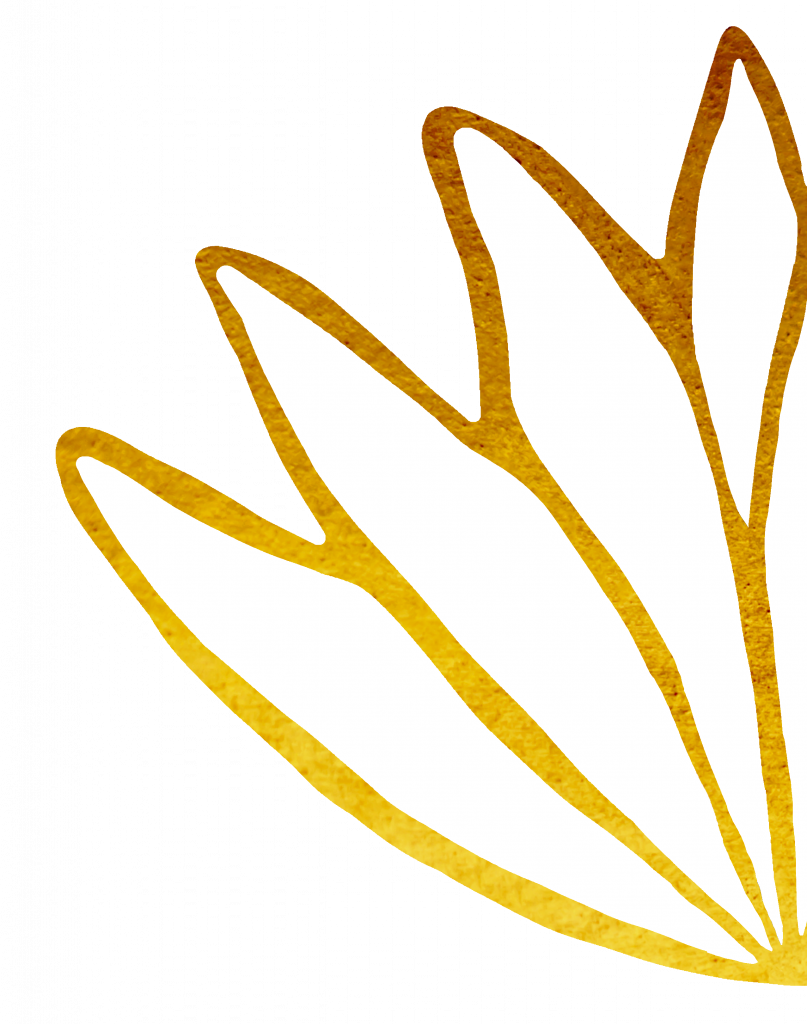 River Oaks Psychology is a trusted provider of comprehensive, evidence-based treatment for eating disorders, including but not limited to anorexia, bulimia, binge eating disorder (BED) avoidant/restrictive food intake disorder (ARFID), and atypical forms of eating disorders. We are wholeheartedly committed to the full spectrum of eating disorders and disordered eating behaviors among all genders. Our online outpatient program connects you to a team of eating disorder specialists via our secure, HIPAA-compliant video platform. Each case is highly individualized and treatment is tailored to your specific needs wherever you may be in your recovery journey.

Our program is ideal for anyone who needs a flexible and convenient treatment option online, anyone who may have barriers to in-person treatment, those who are ready to step down from a higher level of care, or those who for any reason enjoy the option to receive a high standard of treatment from the comfort of their home. Participation in our online program allows individuals to maintain a school or work schedule and continue engaging with their social supports while in treatment. In addition, receiving treatment at home in one’s natural environment allows patients to practice implementing treatment-oriented routines at home which aids in their long-term success. 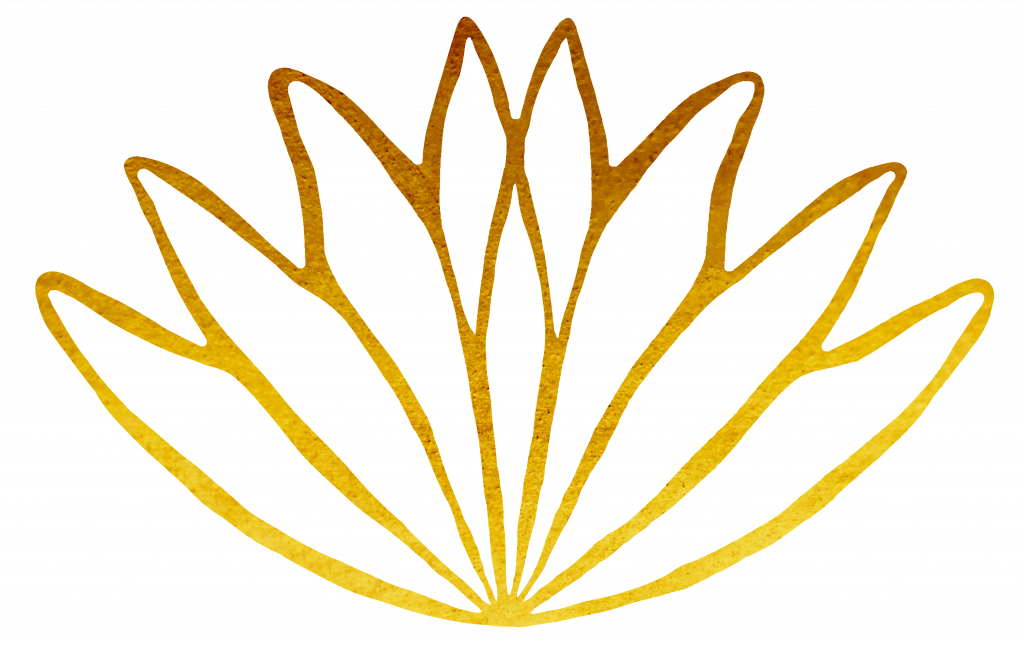 Anorexia is characterized by extreme calorie reduction and intentional malnourishment. People struggling with anorexia typically struggle to maintain an appropriate body weight based on their height, age, stature, and physical health – but anorexia can also be diagnosed as atypical in individuals not experiencing weight loss if all other criteria is met. Therefore, it is impossible to diagnose someone with anorexia by appearance or weight alone. Many people with anorexia restrict calories and/or restrict the types of foods eaten, but individuals may also exercise compulsively and/or purge the food they eat through intentional vomiting, misuse of laxatives, or other methods. In all cases, the individual is not receiving adequate nutrition. Left untreated, the malnourishment over time is often life-threatening.

Bulimia is an eating disorder in which a person has regular episodes of eating a very large amount of food (binging) during which the person feels a loss of control over eating. The person then uses different methods to compensate for the binge, such as purging the food through induced vomiting or using laxatives, to prevent weight gain. Other methods of compensation can include fasting or excessive exercise. Unlike anorexia, the individual may be consuming normal amounts of nutrition during times they are not binging/purging. Nonetheless, there are serious medical consequences that can result from bulimia, including cardiovascular problems, permanent damage to the digestive system, organ failure, and more. Sometimes it can be hard to tell if a person has bulimia. This is because people with bulimia are often at a healthy weight and binge and purge in private when friends or family members are not around.

Binge Eating Disorder is characterized by episodes of rapidly eating an abnormally large amount of food in a short period of time while feeling of loss of control during the episode and significant shame and guilt afterward. Binge eating often occurs at times of high stress, anger, loneliness, or feelings of emotional neglect. At such times, binge eating is used as a way to cope with or distract from challenging emotions that feel unmanageable to the person. Unlike bulimia, the binge eating is not associated with the recurrent use of compensatory behaviors. It’s important to understand that Binge Eating Disorder is much more complex than “emotional eating,” or choosing comfort foods when feeling overwhelmed. With this disorder, the compulsive binges are fueled by significant mental health symptoms, often including emotional dysregulation, trauma, impulsivity, anxiety, depression, and obsessional thinking.

Avoidant Restrictive Food Intake Disorder, often shortened to ARFID, is an eating disorder in which a person seriously limits the type or amounts of food consumed. Avoiding or restricting food consumption is often due to hypersensitivity to the texture or taste of food, irrational concerns about adverse consequences of eating certain foods, or other types of personal discomfort with eating that leads to a lack of willingness to consume a variety of foods. ARFID is more serious than simply being a “picky eater.” Many people struggling with ARFID have significant struggles with psychosocial functioning and often experience malnourishment or dependence on nutritional supplements to meet its energy needs. Unlike anorexia, there is no apparent distress with body shape or size or fears about gaining weight. Individuals with ARFID are not restricting calories due to body image concerns but rather are restricting the types of food consumed due to highly selective eating preferences.

Sometimes an individual may struggle with an eating disorder that does not meet the exact criteria for one of the diagnoses outlined in the DSM, but still exhibits a high degree of severity that requires professional treatment similar to treatment for anorexia, bulimia, binge eating disorder, or ARFID. For example, an individual may have atypical anorexia, bulimia with episodes of binging that looks different from the standard criteria, purging disorder (recurrent episodes of purging without binge eating), night eating syndrome, or other problematic eating behaviors. These types of eating disorders can be just as serious as the others and may even have a higher degree of complexity. Treatment must be tailored individually for the person and their unique symptoms. 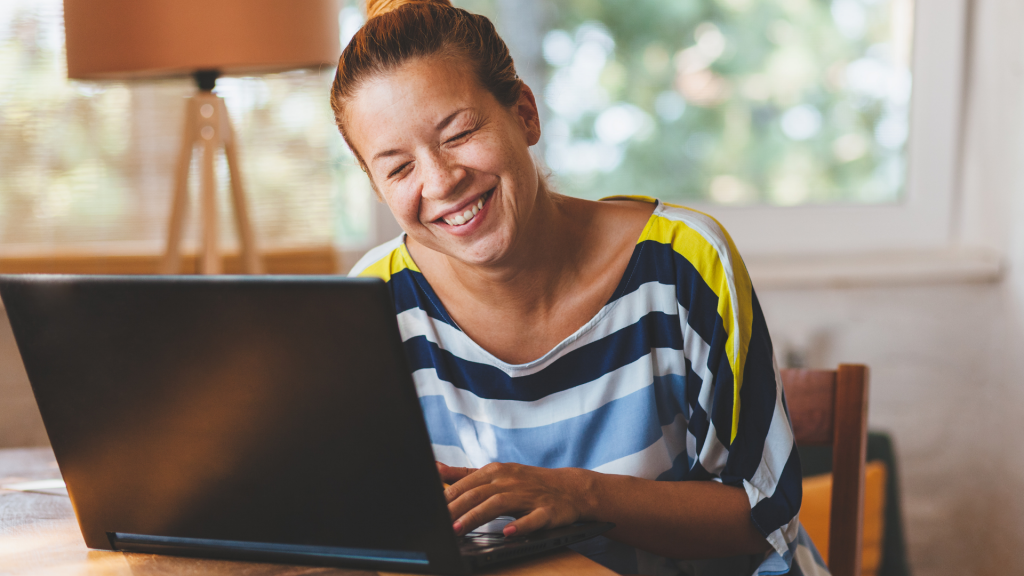 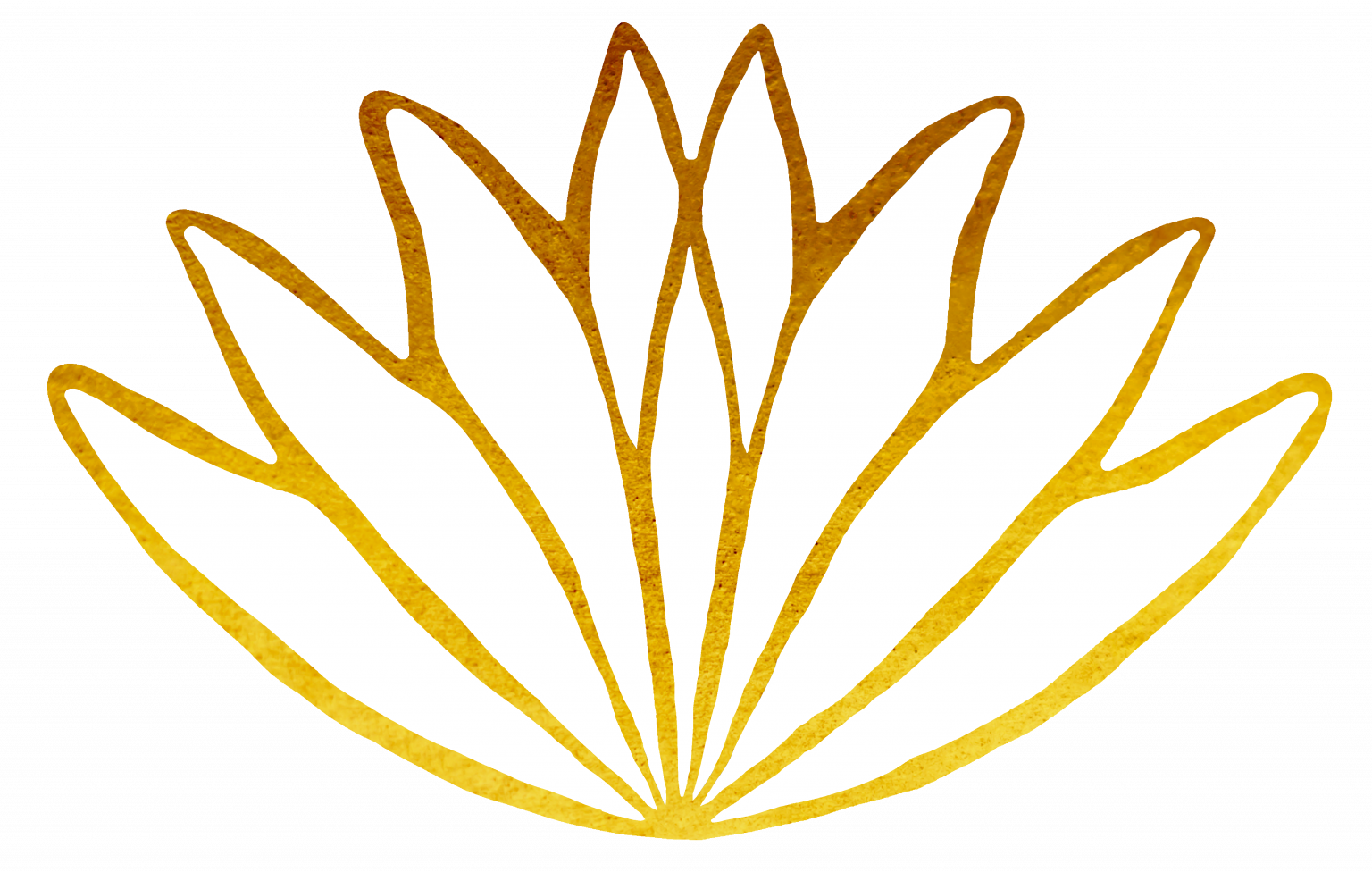 We care about you.